Delivery delays because of the effects of the coronavirus pandemic

Because of the ongoing coronavirus pandemic effects, the airlines have reduced the number of flights to Yonaguni, which has led to the delay in mail delivery. Currently, the mail takes about a week to arrive at Yonaguni. And even a little longer depending on the area and delivery status.

We apologize for any inconvenience and thank you for your understanding. 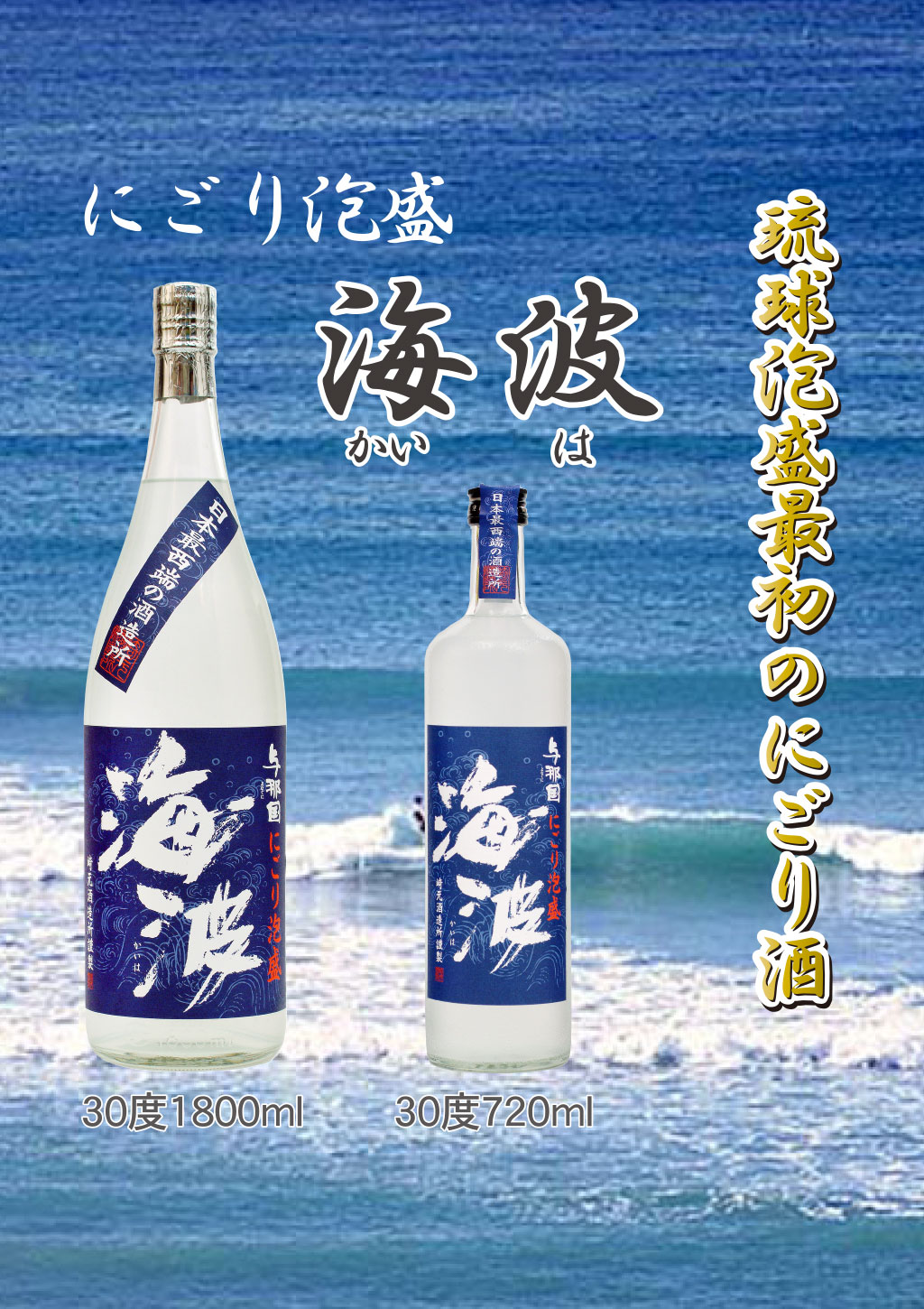 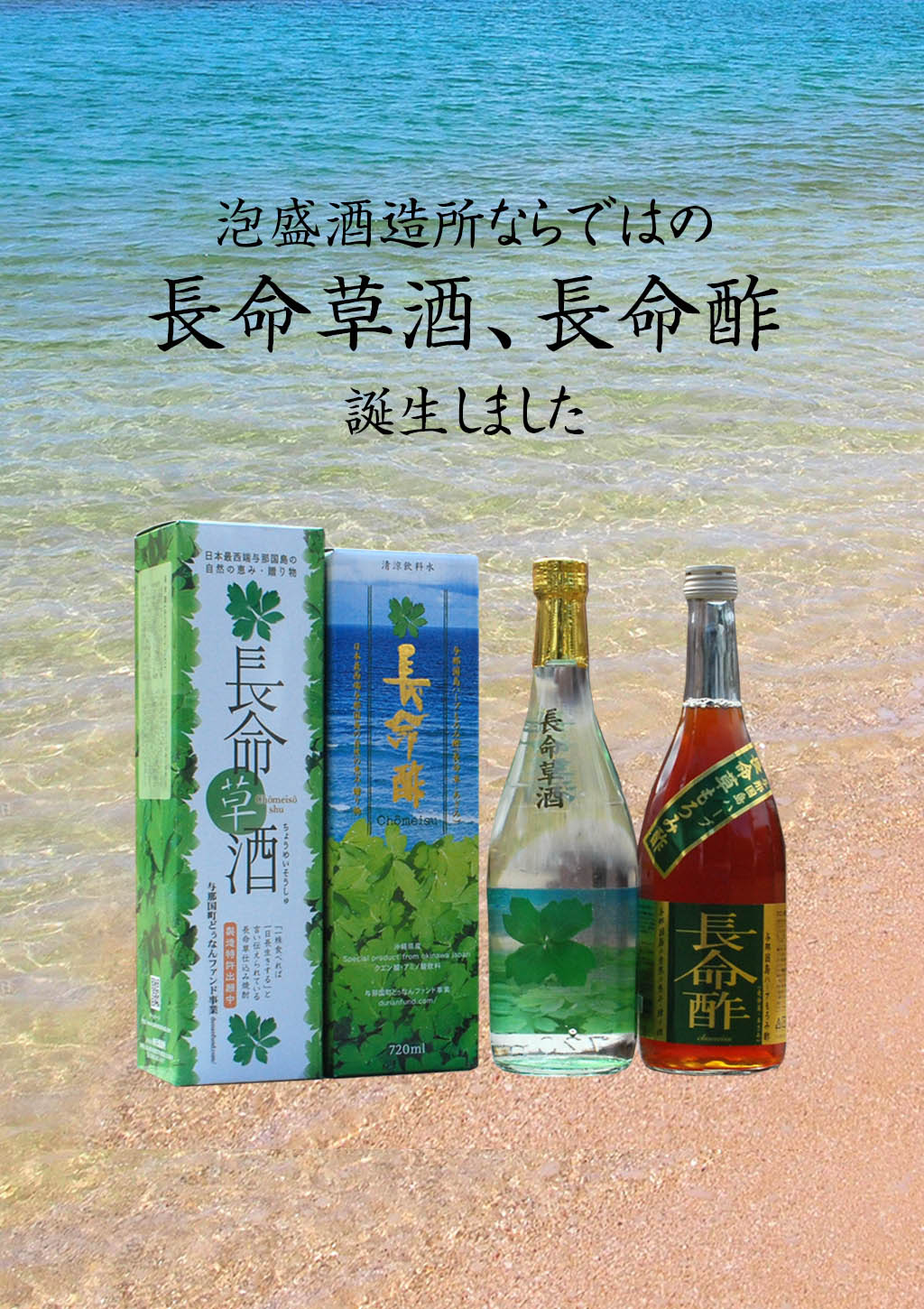 If nothing was done, the distilling could collapse, and the island’s hanasake culture could have disappeared. In 1971 Hajime Sakimoto decided to take up the task and established the independent Sakimoto distillery. In April 2006, Sakimoto built a new sake factory near the top of Tindahanata. It now uses an old-fashioned pot still that passes down the 600-year history of Awamori making. The handicraft methods remain in use only in this small distillery in the Yaeyama Islands. We continue to make Awamori with a small number of people who have mastered the traditional handicraft.